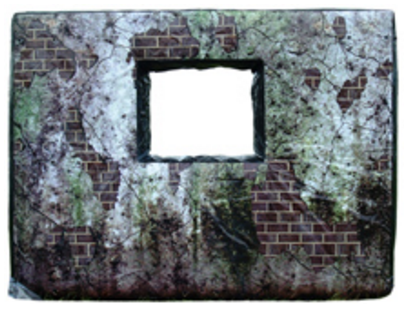 The Battlefield Infatable Window is basic gaming inflatable that when combined with other windows, doors and walls forms an “instant” maze.

Windows are great for creating interesting mazes and depth in the battlefield.

The window is basically a high wall with an added 1.2m wide window opening.

The gaming inflatables are able to be used either indoors or outdoors.

The Window has a 1.2m (3⅞ ft) wide window opening positioned centrally in the wall.

Our gaming inflatables are built to the highest standard.

The inner layer is a heavy duty rubber inflatable, the internal structure uses the same concept as a bicycle tire, once it is inflated it will stay inflated.

General specs that apply to all items:

The best in the business

You only get the best laser tag equipment with Battlefield Europe 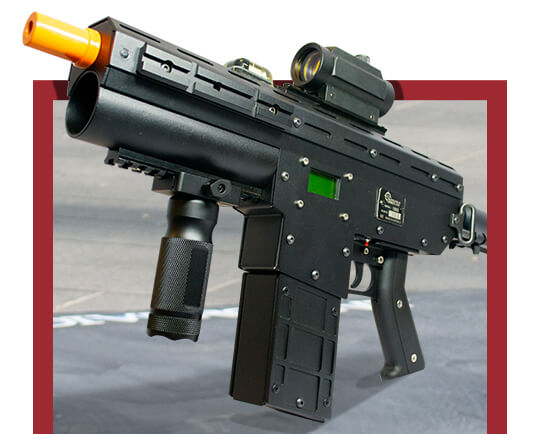 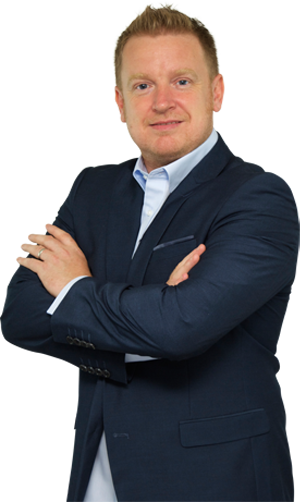 Increase your profits, bring in new customers and sky rocket your business now! 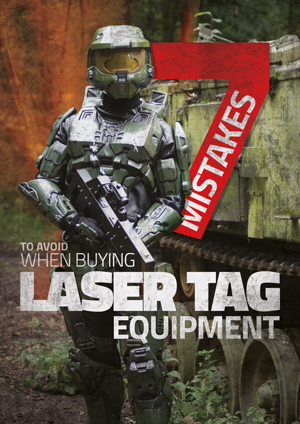 Get a head start and skip those costly mistakes that will cost you time and money when starting a laser tag business, Simply fill in the form below and click Send me the 7 mistakes guide

Get My Free E-book 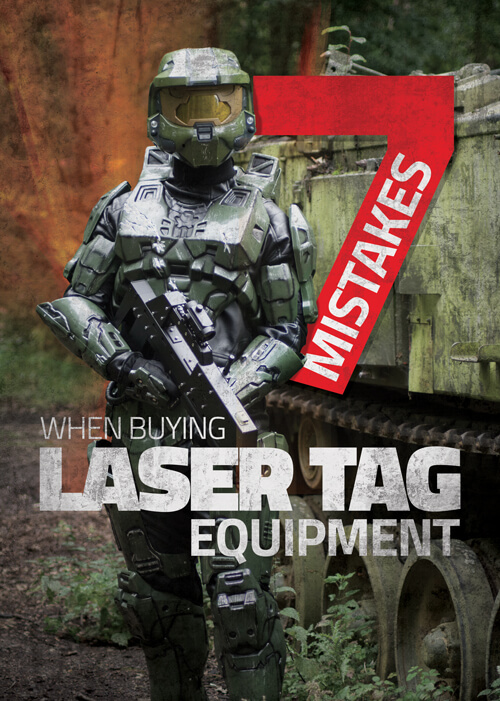 Enter your details below to receive your free E-Book

We use cookies to ensure that we give you the best experience on our website. If you continue to use this site we will assume that you are happy with it.OkPrivacy policy